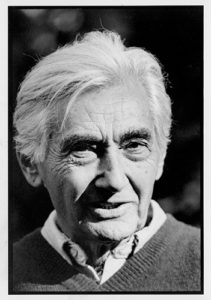 Roam Agency represents the works of Howard Zinn. For inquiries about translation rights for all languages and territories, contact Taryn Fagerness at the Taryn Fagerness Agency. A list of Taryn Fagerness’s foreign subagents is available here.

For inquiries about permissions, or all other ancillary rights for Howard Zinn, please contact Roam Agency.

For inquiries regarding theatrical rights, contact Hope Denekamp at hope@kwlit.com.

A People’s History of the United States: The Wall Charts

A Young People’s History of the United States

Uncommon Sense: From the Writings of Howard Zinn

Indispensable Zinn: The Essential Writings of the “People’s Historian”

A People’s History of the United States: Abridged Teaching Edition