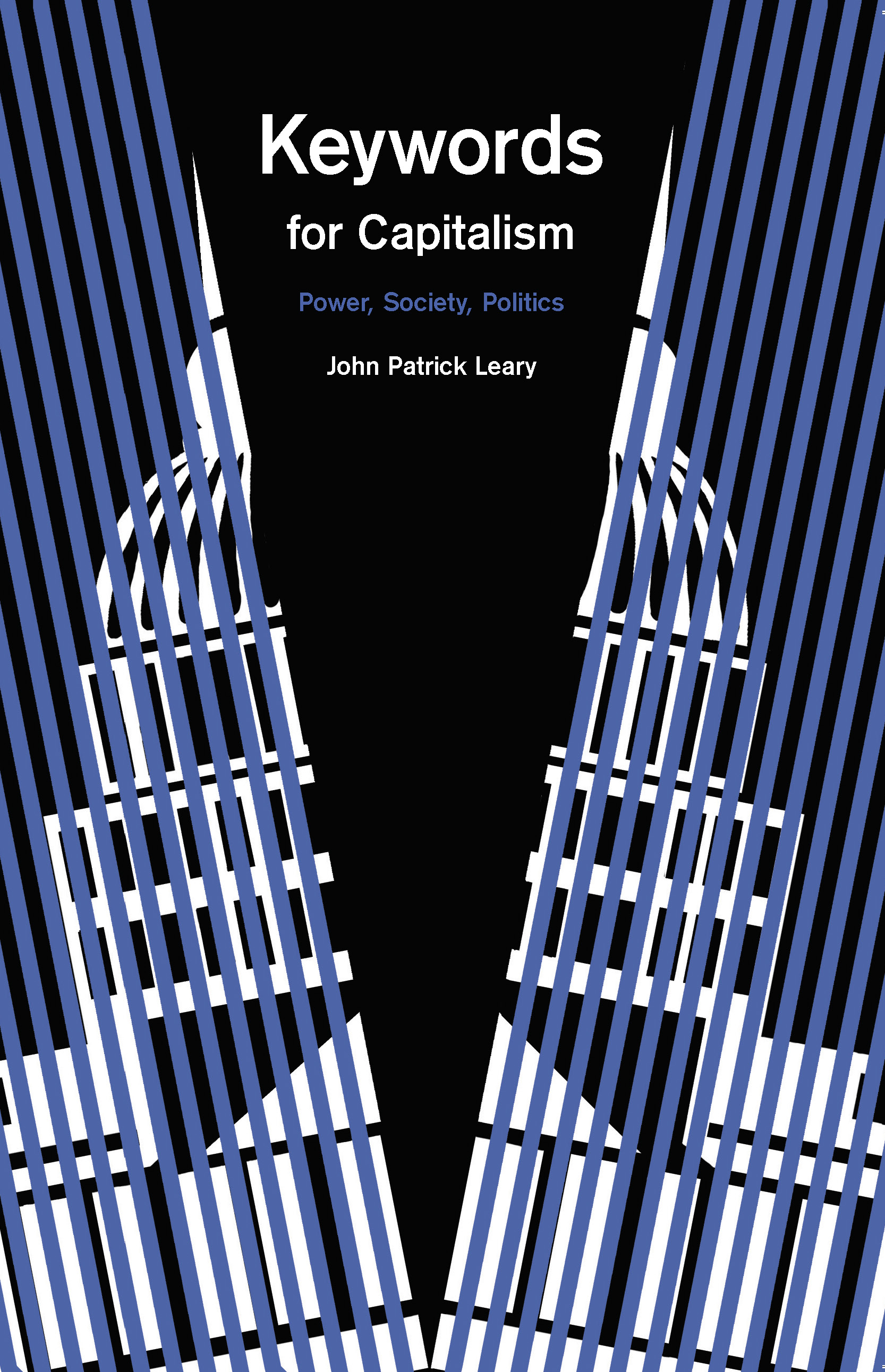 From liberal to the economy the terms used by pundits and politicians to explain our civic structures tend to obscure as much as they reveal about the reality they ostensibly describe. Yet the enduring vocabulary of radical movement-building can be equally opaque when filtered through both the distortions of the status quo and the partisan interests of the activist left. How do we make sense of terms like socialism and intersectional that are so routinely used and abused by such a wide array of commentators from across the political spectrum?

Keywords for Capitalism is a probing and insightful guide designed to equip readers with the tools to do just that. Leary takes a wit-sharpened scalpel to the evasions, neologisms, and half-truths that crowd ‘the discourse’ and reveals the ideology of the mainstream political media that lies just below the surface. In the process he also carefully leads readers through the very real debates about the words that really do mean something, attentively distinguishing the substance worth preserving from the froth that should be dismissed.

This masterful dressing down of corporate media jargon is accompanied by over thirty illustrations that amplify and augment Leary’s searing words.

“John Patrick Leary is our most valuable lexicographer of capitalism, a cross between Ambrose Bierce, whose Devil’s Dictionary kept wry track of the action words that concealed the hypocrisies of power, and Raymond Williams, whose original Keywords helped sharpen the terms of critical theory.  Leary’s previous book, Keywords: The New Language of Capitalism mordantly skewered neoliberalism’s linguistic conceits.  In his follow-up, Keywords for Capitalism, Leary is still filleting vanities.  But he’s also given us a serious and much needed handbook to help those who want to challenge capital to avoid falling into its semantic sand traps.”

Praise for Keywords: The New Language of Capitalism:

“Leary’s Keywords is definitely stimulating and well worth a read….”

“The extent to which the language of the market has appropriated so many aspects of our lives is both fascinating and troubling. Because it’s so ubiquitous we use this language without questioning its deeper meaning, some of which, as Leary illustrates, is less than benign.”

“As [Leary] explores what our language has looked like, and the ugliness now embedded in it, [he] invites us to imagine what our language could emphasize, what values it might reflect. What if we fought ‘for free time, not ”flexibility”; for free health care, not “wellness”; and for free universities, not the “marketplace of ideas”?’ His book reminds us of the alternatives that persist behind these keywords: our managers may call us as ‘human capital,’ but we are also workers. We are also people. ‘Language is not merely a passive reflection of things as they are,’ Leary writes. ‘[It is] also a tool for imagining and making things as they could be.‘’

“[Leary] has written a clever, even witty examination of the manipulation of language in these days of neoliberal or late stage capitalism. Keywords: The New Language of Capitalism reminds the reader that those who control the language can more easily control the culture while also providing that reader with the tools needed to decipher the capitalist class’s manipulation of the words we use.”

Keywords: The New Language of Capitalism

John Patrick Leary is the author of A Cultural History of Underdevelopment: Latin America in the U.S. Imagination (2016) and Keywords: The New Language of Capitalism (2018). He is the author of “Loose Talk,” a column on language and culture in The New Republic.