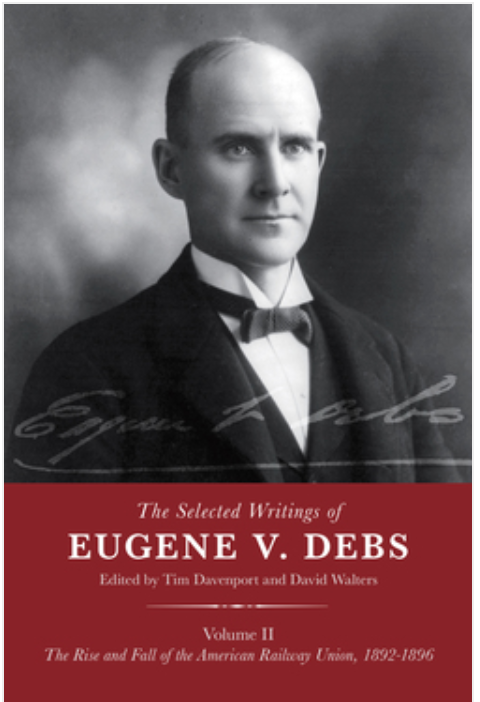 Tim Davenport and David Walters have extracted the essential core of Debs’s life work, illustrating his intellectual journey from conservative editor of the magazine of a racially segregated railway brotherhood to his role as the public face and outstanding voice of social revolution in early 20th century America. Well over one thousand Debs documents will be republished as part of this this monumental project, the vast majority seeing print again for the first time since the date of their original publication.

Tim Davenport is an independent scholar from Oregon. He is the founder of the Early American Marxism website and is a blackbelt Wikipedian, writing as “Carrite.” He volunteers with Marxists Internet Archive and other online information initiatives.