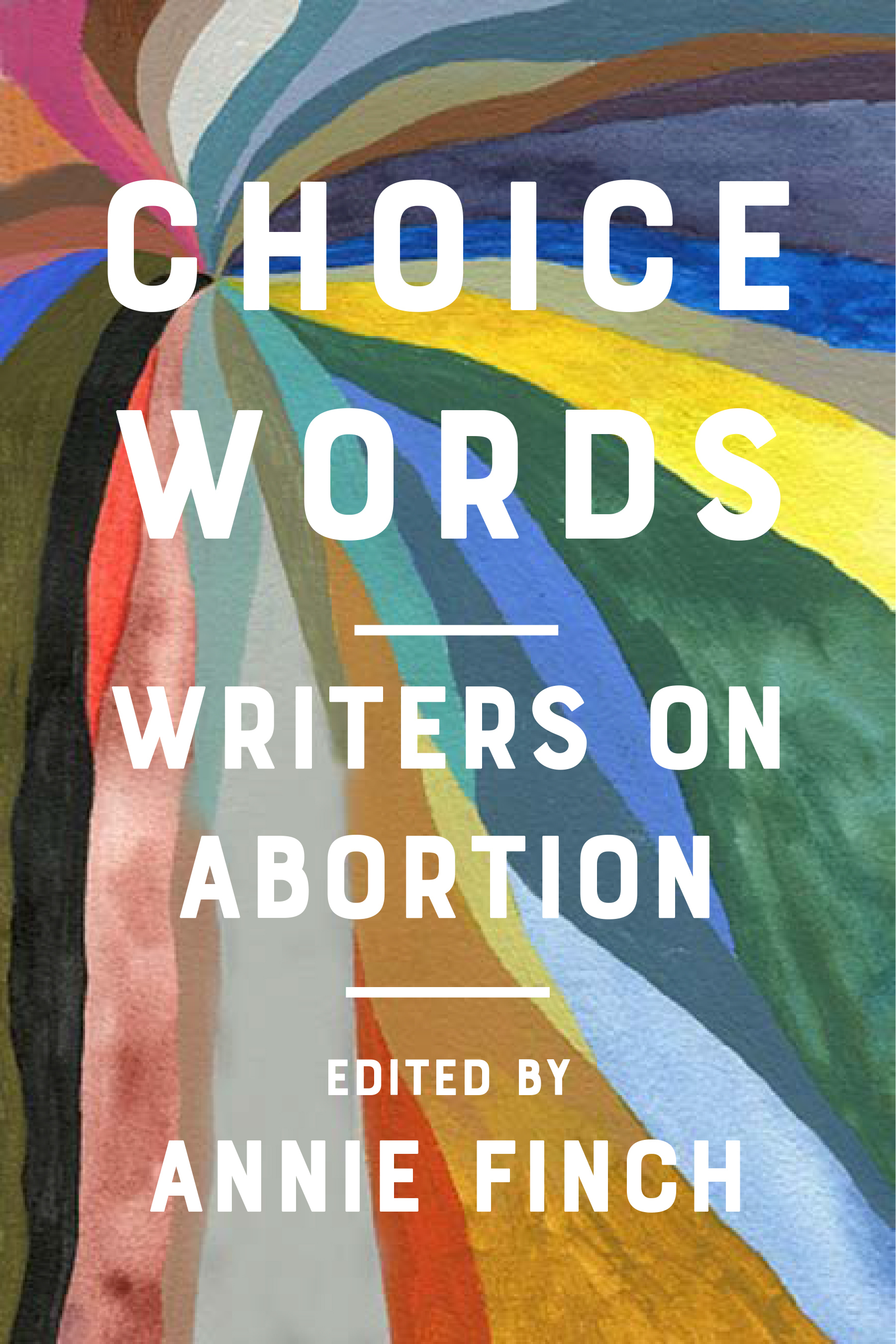 With reproductive freedom under unprecedented attack, it’s time to take back the conversation.  Literature has always been at the forefront of profound shifts in human consciousness, and that’s the level of shift that is needed now.  It’s time for Choice Words: Writers on Abortion, the first major literary anthology of poems, stories, and literary essays about abortion.

“The poems, essays, and stories in Choice Words prove that women’s bodies cannot be nationalized.”

“Finch has drawn together writers across time (from the 16th century to the present), place, race, ethnicity, gender, age, and culture who offer stark, often wrenching revelations…Eloquent contributions to the literature on a deeply contested issue.”

Annie Finch is an award-winning feminist poet and writer and the author or editor of twenty books, including eight previous anthologies from publishers including University of Michigan Press, University of Arkansas Press, and Penguin/Random House. She earned a Ph.D from Stanford, has taught widely, and lives in Washington, DC.