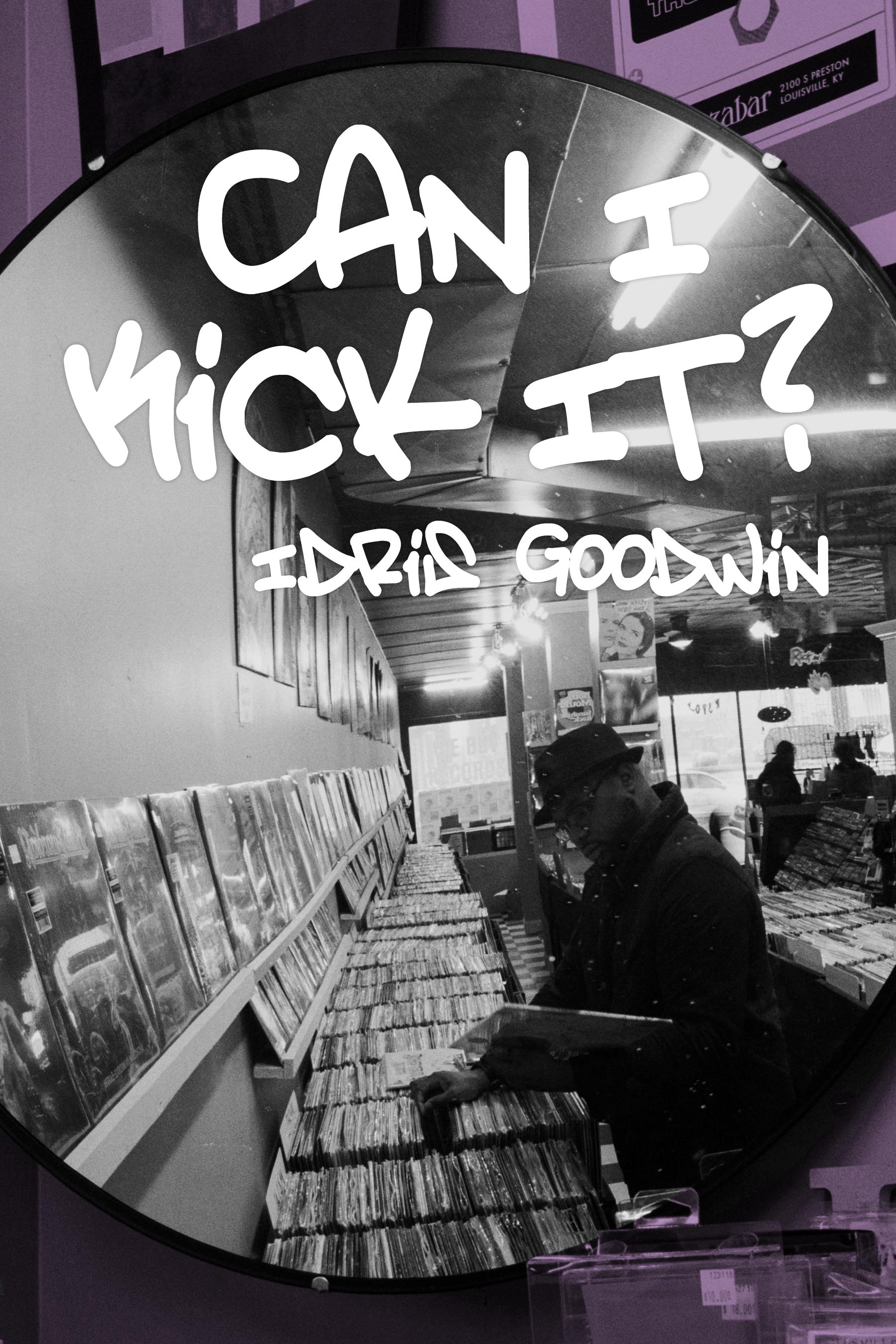 CAN I KICK IT?

Award-winning poet and playwright Idris Goodwin interrogates and remixes our cultural past in order to make sense of our present and potential futures.

Idris Goodwin is an award-winning playwright, director, orator and educator. He is the Producing Artistic Director of Stage One Family Theater in Louisville, KY for which he penned the widely produced And In This Corner: Cassius Clay. Other widely produced plays include: How We Got On, This Is Modern Art co-written with Kevin Coval, Bars and Measures, The Raid, and Hype Man: a break beat play.

His The Way The Mountain Moved was commissioned and produced as part of Oregon Shakespeare’s American Revolutions series. He has work produced by or developed with The Actor’s Theater of Louisville, Steppenwolf Theater, The Kennedy Center, The Denver Center for The Performing Arts, Cleveland Playhouse, Seattle Children’s Theater, Nashville Children’s Theater, Boulder Ensemble Theater, TheaterWorks, Berkeley Rep’s Ground Floor Program, La Jolla Playhouse, The Eugene O’Neill Center, The Lark Playwriting Center and New Harmony Project. He’s received support from the NEA, The Ford, Mellon and Edgerton Foundation, and is the recipient of InterAct Theater’s 20/20 Prize and The Playwrights’ Center’s Mcknight Fellowship. Idris is a member of The Dramatists Guild and serves on the boards of TYA/USA and The Children’s Theatre Foundation of America.