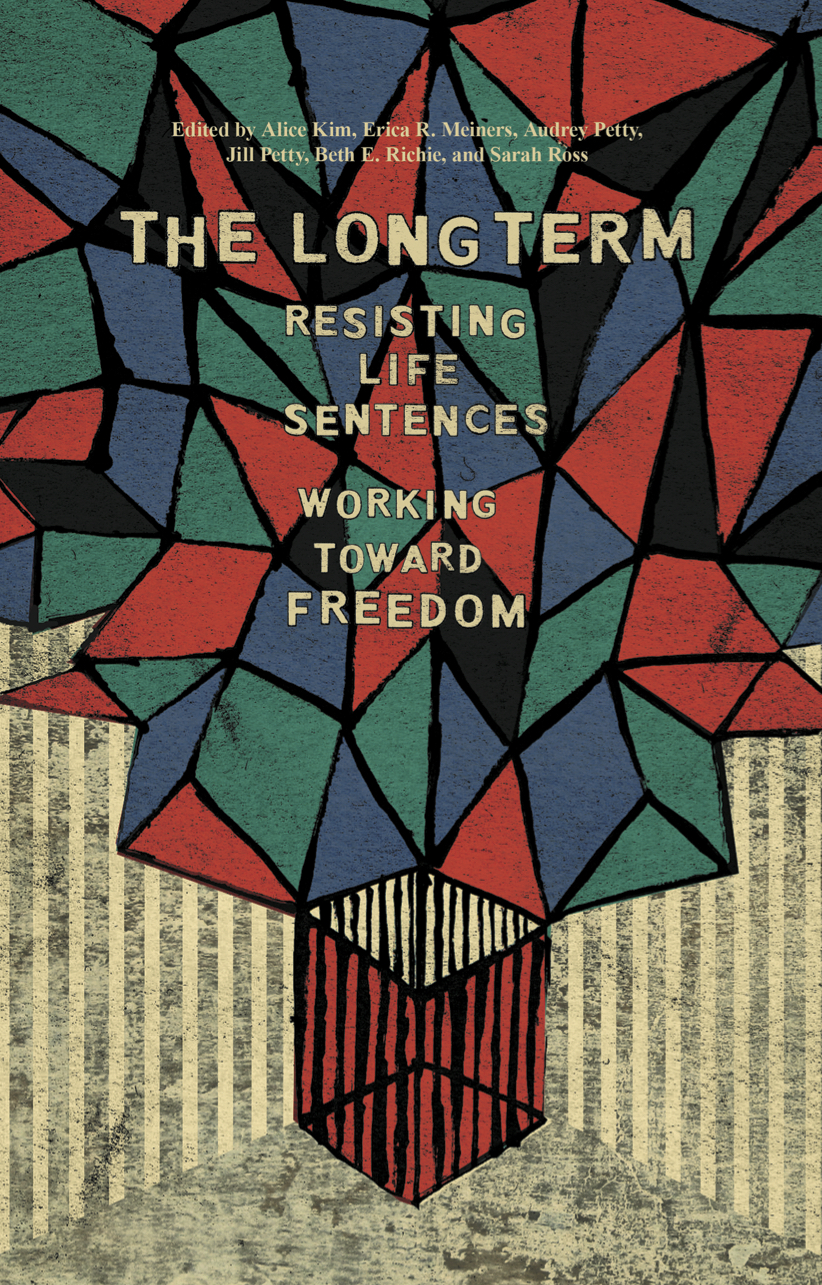 Long Term Offenders, or LTOs, is the state’s term for those it condemns to effective death by imprisonment. Often serving sentences of sixty to eighty years, LTOs bear the brunt of the bipartisan embrace of mass incarceration heralded by the “tough on crime” agenda of the 1990s and 2000s. Like the rest of the United States’ prison population—the world’s highest per capita—they are disproportionately poor and non-white. The Long Term brings these often silenced voices to light, offering a powerful indictment of the prison-industrial complex from activists, scholars, and those directly surviving and resisting these sentences. In showing the devastation caused by a draconian prison system, the essays also highlight the humanity and courage of the people most affected. This striking collection of essays gives voice to people both inside and outside prison struggling for liberation, dismantles claims that the “tough on crime” agenda and LTO sentencing keep us safe, and reveals the white supremacism and patriarchy upon which the prison system rests. In its place, the contributors propose a range of far-reaching reforms and raise the even more radical demand of abolition, drawing on the experience of campaigns in the United States and beyond.

“This book is sunshine. A work of co-creation committed to destroying all forms of confinement, this powerful collection of critical essays, personal reflections, conversations, poetry, theater, art, war stories, love stories, and manifestos expose long-term caging for what it is: a drawn out execution. It also advances an abolitionist vision dedicated to interrogating and dismantling the institutions, practices, and ideologies that harm us, and imagining (and enacting) new ways of living, learning, and loving–new feminist freedoms. Inspiring, sobering, illuminating, terrifying, The Long Term, in other words, refers not just to the sentence but also to the struggle. As you read each page, remember that sunshine is life and power.”

“The Long Term is a powerful collection of voices, curated and edited by a powerful line-up of veteran organizers and radical thinkers. The writers in this collection make a compelling and eloquent case against ‘the prison nation’ and give us a glimpse of the resistance and the alternatives that are already in the works.”

Barbara Ransby, historian, writer, activist and Distinguished Professor of African American Studies, Gender and Women’s Studies, and History at the University of Illinois at Chicago

“The Long Term is a book for your favorite armchair: powerful reflections from the formerly incarcerated, the currently incarcerated, and those who work for their release from behind bars. From the front lines, it will inflame and inspire you to be part of this powerful wave of prison abolition and liberation.”