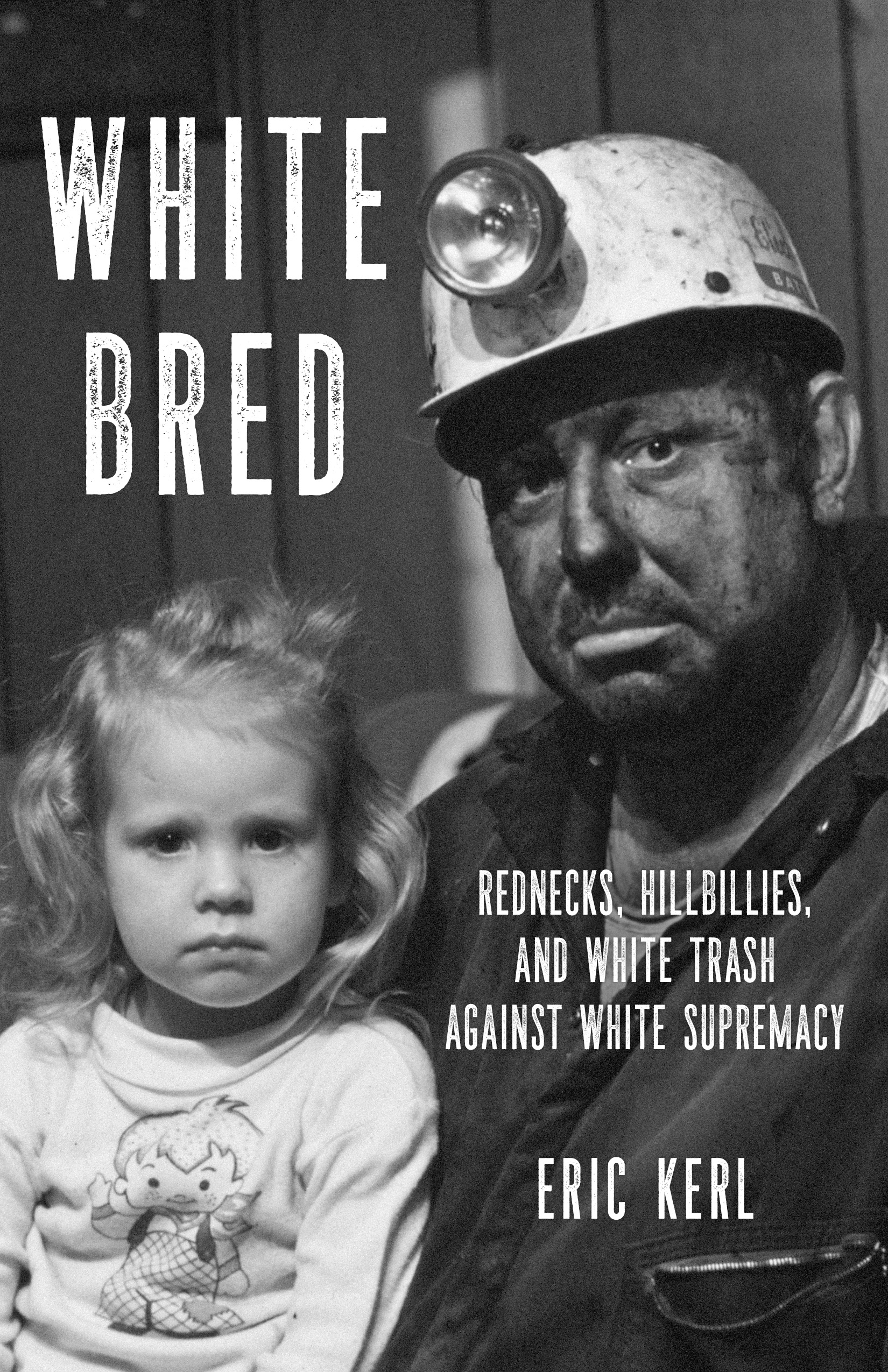 Since the publication of JD Vance’s Hillbilly Elegy, just before the election of Donald Trump, the people of Appalachia have been discovered again. Perplexed by the specter of white poverty and apparent backwardness, liberals and progressives turned to Vance’s Elegy to understand Appalachians. Instead, what they found was a blame-the-victim and culture of poverty narrative that wouldn’t pass the smell test of racism in any other case. Unfortunately, Elegy is now the touchstone for any discussion about Appalachia. White Bred is the antidote to the narrow and myopic characterizations of Appalachians that Vance pushes.

Kerl draws on a rich tradition of Appalachian scholars and writers, writing from the Left, about the topics of poverty, racism, underdevelopment, and struggle.

White Bred begins with the colonization of America and the use of white bondspeople from England, Ireland, Scotland, and Germany. Not only did the Civil War and Reconstruction periods radically highlight the crimes of Black slavery, they also exposed the chasms of inequality, resentment, and bitter violence that existed within the white population—particularly in the south.

Eric Kerl is a Kentuckian living, working, organizing, and writing in Chicago. His articles have appeared on ReWire News, International Socialist Review, 100 Days in Appalachia, Socialist Worker, and elsewhere.