Roam Agency represents progressive authors who have made a unique contribution to understanding and changing the world. Our books have been published in more than forty languages and countries. Roam Agency manages world rights for Noam Chomsky, and is the exclusive agent for Arundhati Roy in North America. We are also the exclusive representative of Haymarket Books. In 2017, Roam merged with the Ward & Balkin Agency, bringing Rick Balkin’s list of popular nonfiction authors to the agency, including Howard Zinn, Charles Mann, and Martin Buber. Roam, founded by Anthony Arnove in 2002, is based in Brooklyn, New York. 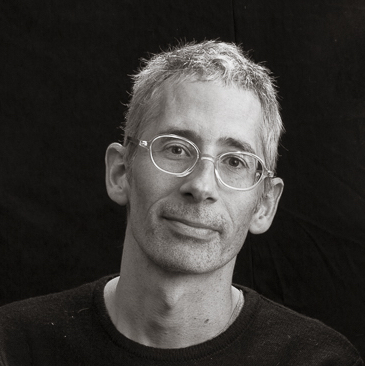 Anthony Arnove founded Roam Agency, which represents Arundhati Roy, Noam Chomsky, Naomi Klein, and other notable writers, in 2002. Arnove produced the Academy Award–nominated documentary Dirty Wars and wrote, directed, and produced the documentary The People Speak with Howard Zinn. He is the editor of several books, including Voices of a People’s History of the United States, co-edited with Zinn, The Essential Chomsky, and Iraq Under Siege, and is the author of Iraq: The Logic of Withdrawal. He also edited Howard Zinn Speaks and a collection of interviews with Zinn, Terrorism and War. Arnove cofounded the Voices of a People’s History popular education and performance project and recently wrote a new introduction for the thirty-fifth anniversary edition of Zinn’s classic book A People’s History of the United States. In 2019, Arnove was named one of the Frederick Douglass 200, “a project to honor the impact of 200 living individuals who best embody the work and spirit of Douglass.” 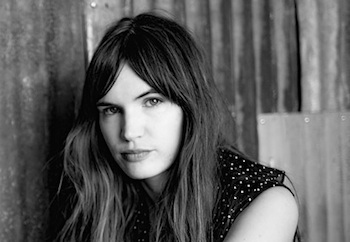 Róisín Davis is an agent with Roam Agency and director of rights for Haymarket Books. Róisín has worked with Roam Agency since 2016, and has a background in journalism, in social policy research and project management, and has held several posts in feminist organizations. She holds an MA in Economic History from the University of Barcelona. Róisín is also a producer at Voices of a People’s History. Her clients at Roam include: Nicole Aschoff, John Washington, Lizzie O’Shea, Ricky Tucker, George Ciccariello-Maher, Lydia Lunch, Vivien Goldman, and Jonathan Smucker, among others.