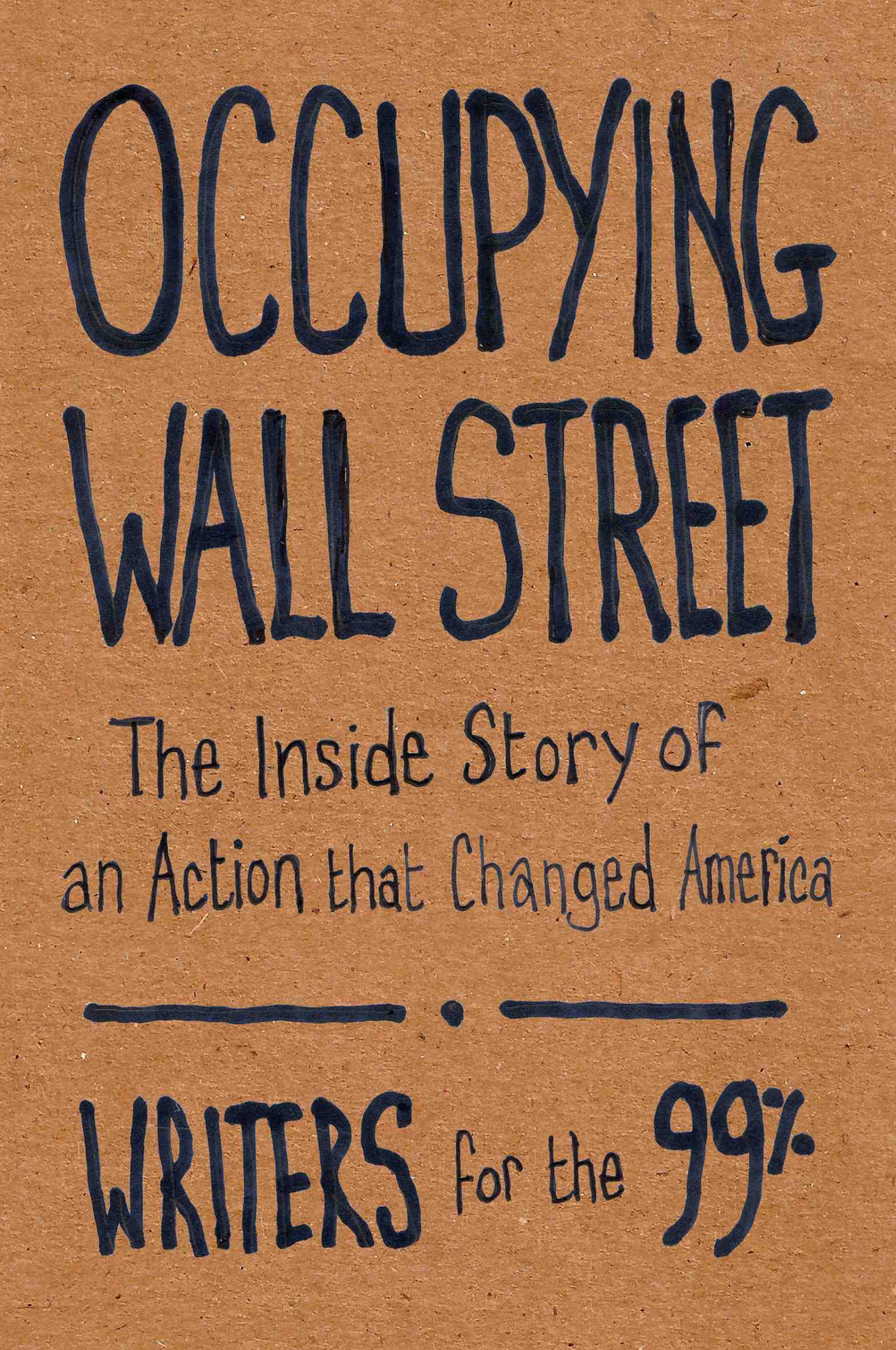 For two months this fall, Zuccotti Park, squeezed deep in a canyon between bankers’ skyscrapers in lower Manhattan, was the site of an extraordinary political action. Home to the hundreds of anti-capitalist protestors who camped there overnight, and the thousands who visited to join the protest, the park became a magical place: a communion of sharing and consensus in the heart of a citadel defined by greed and oligarchy.

In the early hours of Tuesday November the 15th the occupiers’ camp was destroyed when police swept suddenly into the square, tearing down the tents, library, kitchen and medical center, and arresting hundreds. For the multitude supporting the action it was a heart-rending moment. But if the occupation at Zuccotti was destroyed that night, the movement it spawned across America has only just begun. Issues of equality and democracy, absent from mainstream political discussion in the United States for decades, are today springing up everywhere.

Now, in a new book assembled by a group of writers active in support of the occupation, the story of Occupy Wall Street is being told. Occupying Wall Street draws on extensive interviews with those who took part in the action to bring an authentic, inside-the-square history to life. In these pages you will discover in rich detail how the protest was devised and planned, how its daily needs were met, and how it won overwhelming support across the nation.

In a vivid, fast-paced narrative, the key events of the occupation are described: the pepper spraying of young women corralled between plastic fences by the NYPD; the mass arrests on the Brooklyn Bridge; the victory on October 14th when an announced “clean up” of the square was abandoned by a mayor’s office fearful of a PR disaster; and the eventual storming of the occupation that brought it to an abrupt end. Woven throughout are stories of daily life in the square focusing on how the kitchen, library, media center, clean-up, hospital, and decision-making at the General Assembly functioned, all in the words of the people who were there.

The future course of Occupy Wall Street remains unclear. But one thing is starkly evident: Under the banner “We are the 99%” the protest has given birth to America’s most important progressive movement since the civil rights marches half a century ago. This is the story of that beginning.

Writers for the 99% is a group of writers and researchers, active in supporting Occupy Wall Street, who came together to create this book. A list of all those contributing will appear at the back of the book.

All profits from this book will be donated to Occupy Wall Street.

“An essential and galvanizing on-the-ground account of how oxygen suddenly and miraculously flooded back into the American brain.”

“The emphasis will be on everyday details of the occupation-a recreation of texture, in all its unfiltered smells and brain-bursting sounds.”

“The last 30 years belonged to Wall Street. If Occupy gets it right, the next 30 should belong to us. This indispensable book is the first chapter in the story about the long revolution to come.”